From the backend of your WordPress site navigate to your project page. To add another version of an image, hover over the gear icon for on image and click + New Version. You'll be prompted to add a new image which will be added as a new version. 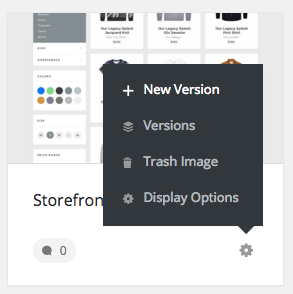 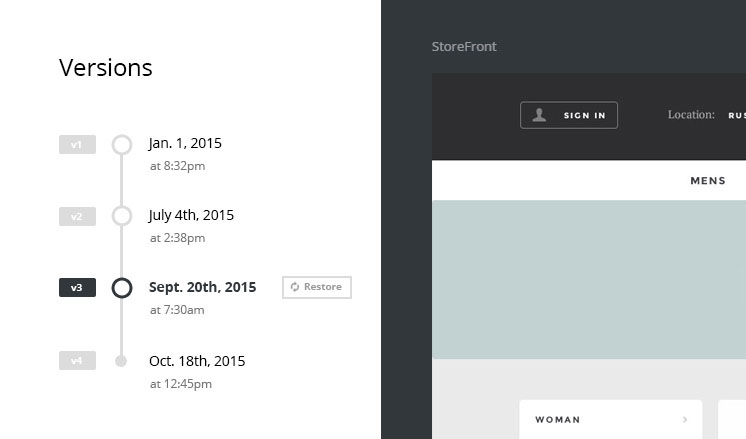 Note: All comments and approvals are always saved with a version so they can be easily restored when you restore a version.

Be sure to Update your project after making any changes.

Did this answer your question? Thanks for the feedback There was a problem submitting your feedback. Please try again later.